Started in the spring of 2019, renovations to The Towers, which hosts Golden West’s independent living apartments, are now complete! In addition to basic upgrades like new finishes, common area layouts and furnishings, as well as apartment features like new windows, cabinets and doors, there have also been less obvious changes, including new infrastructure, elevator upgrades, improved heating and cooling, and energy-efficient weatherization improvements.

Golden West used funds from the Federal Low-Income Housing Tax Credits awarded to our community in 2017 by the Colorado Housing and Finance Authority, allowing for one of the largest updates to our building’s infrastructure, façade and design since we opened in 1965. 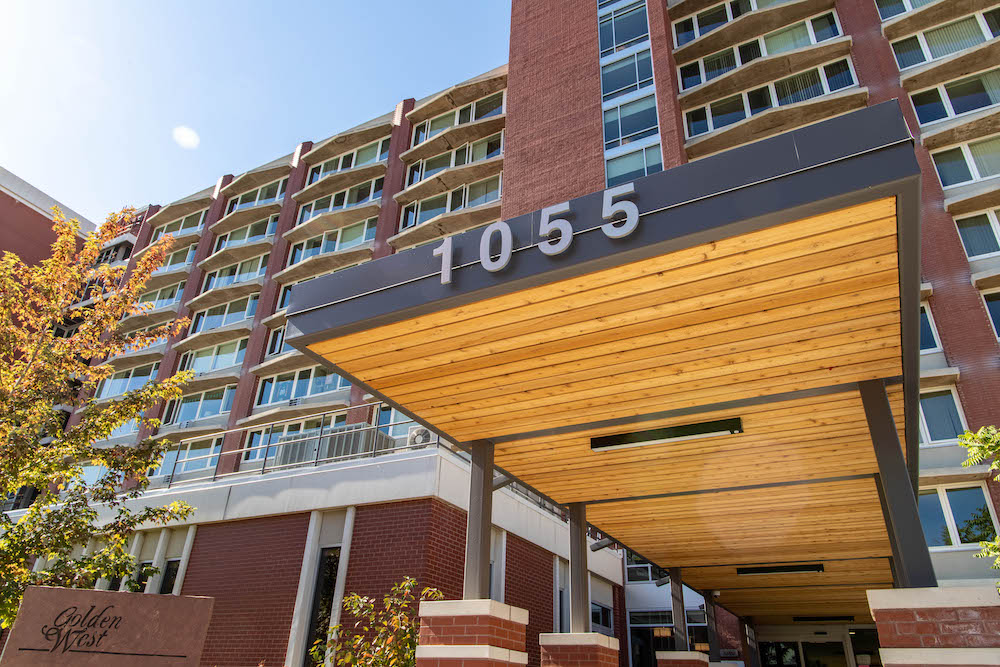 Check Out Our Photo Gallery 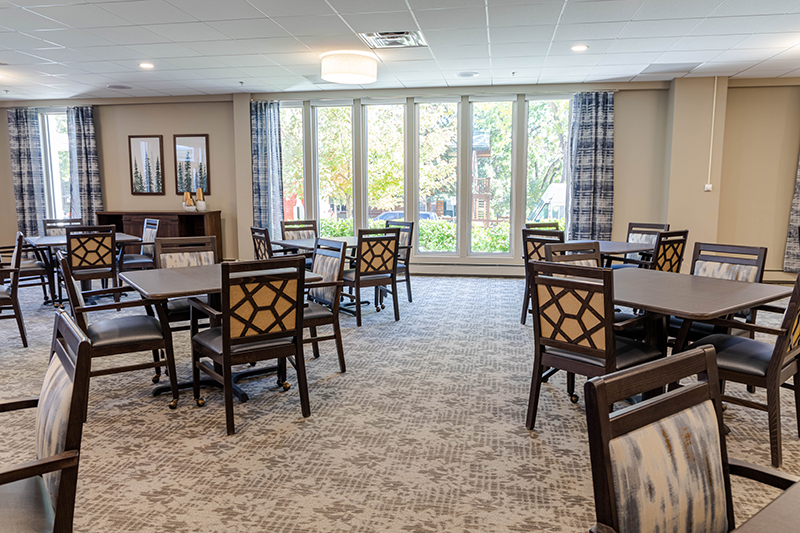 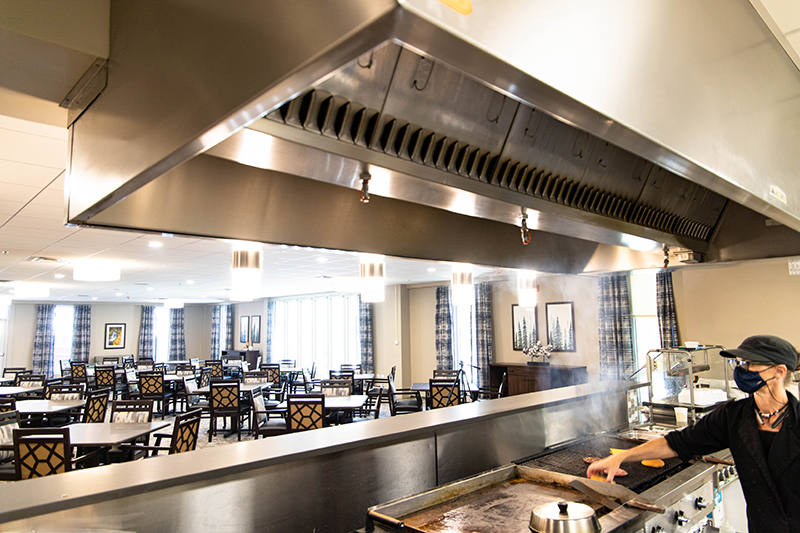 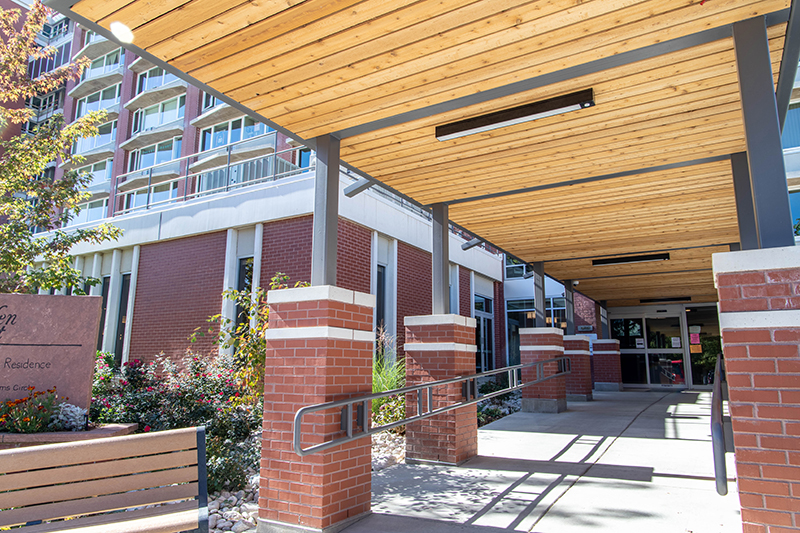 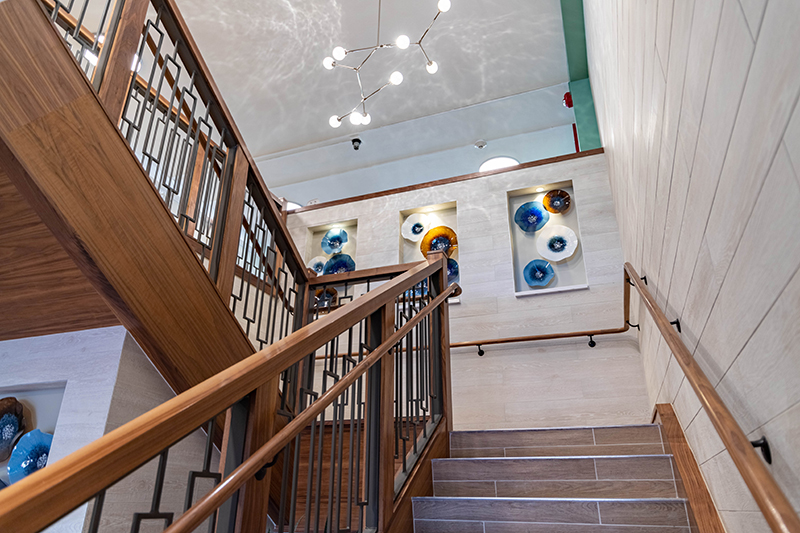 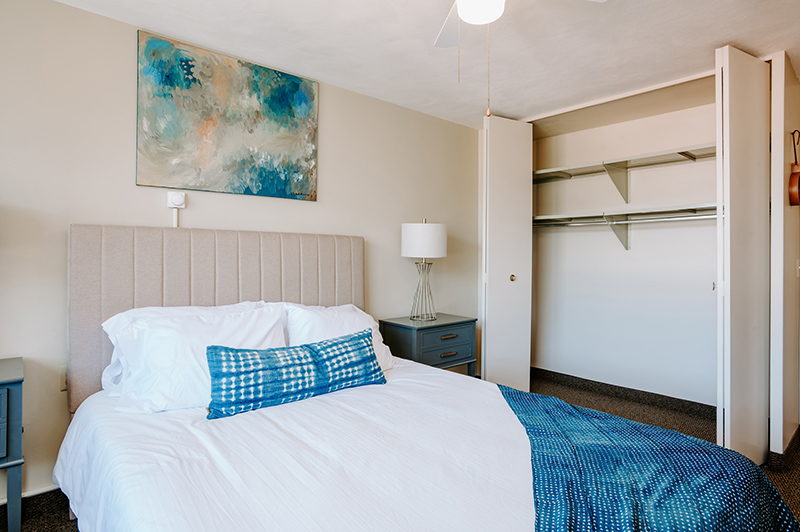 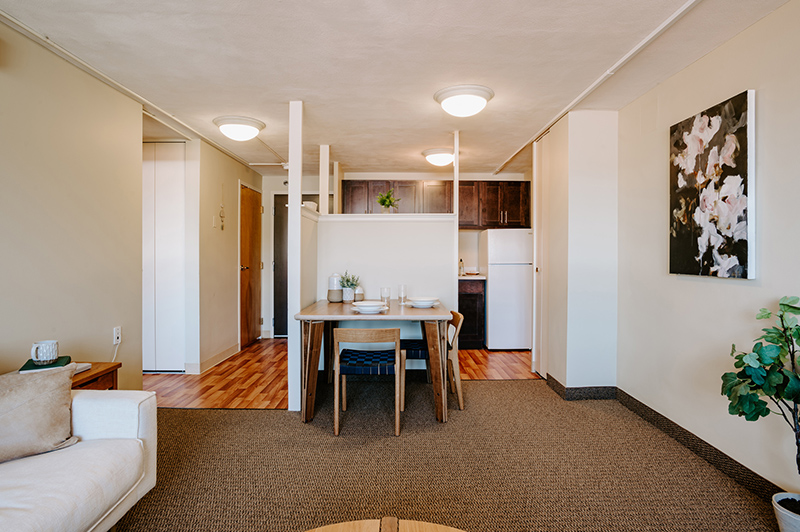 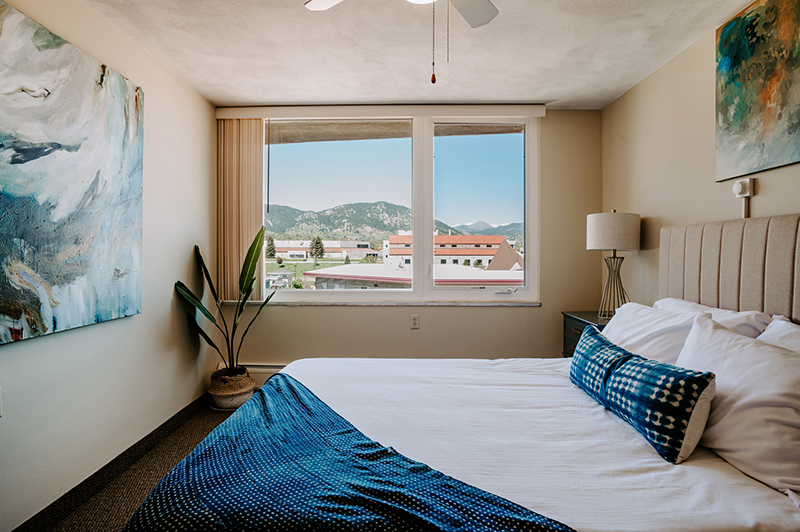 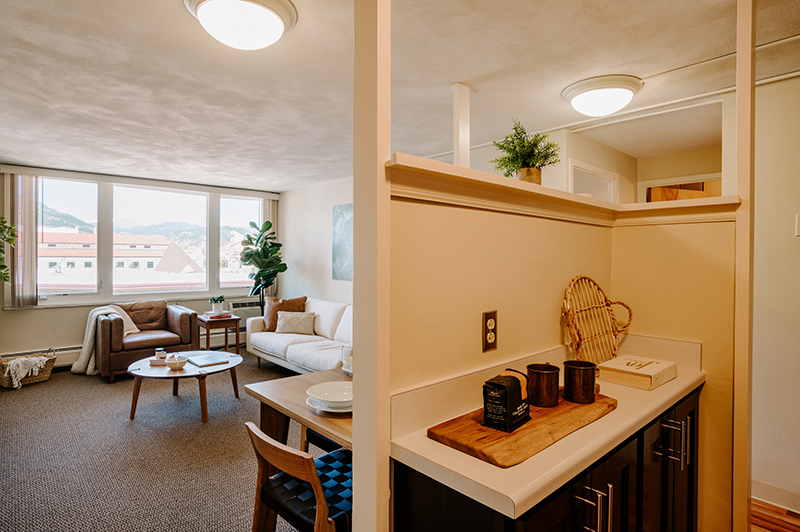 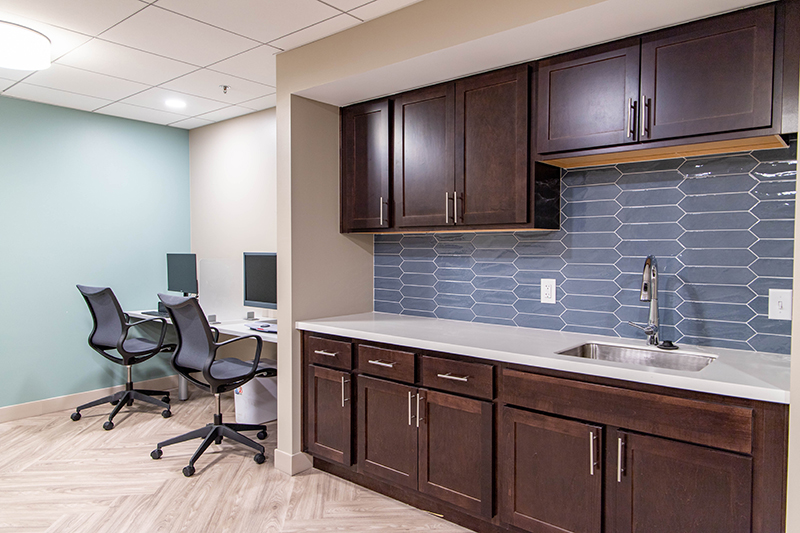 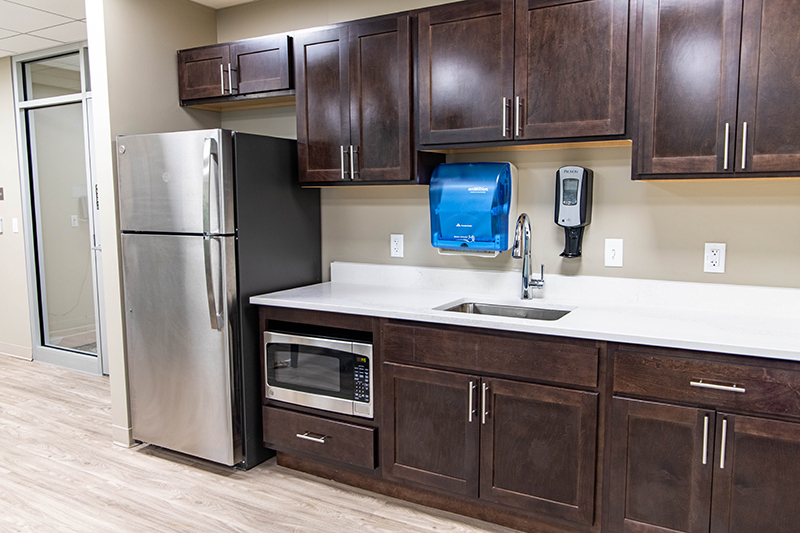 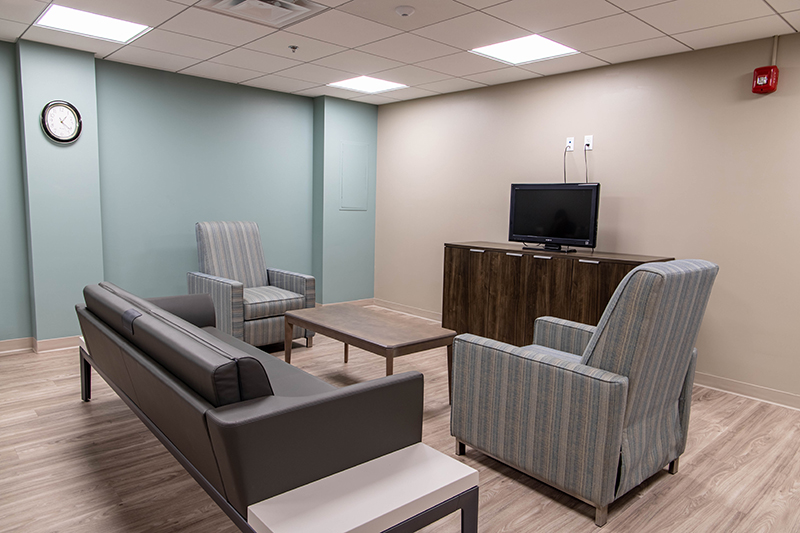 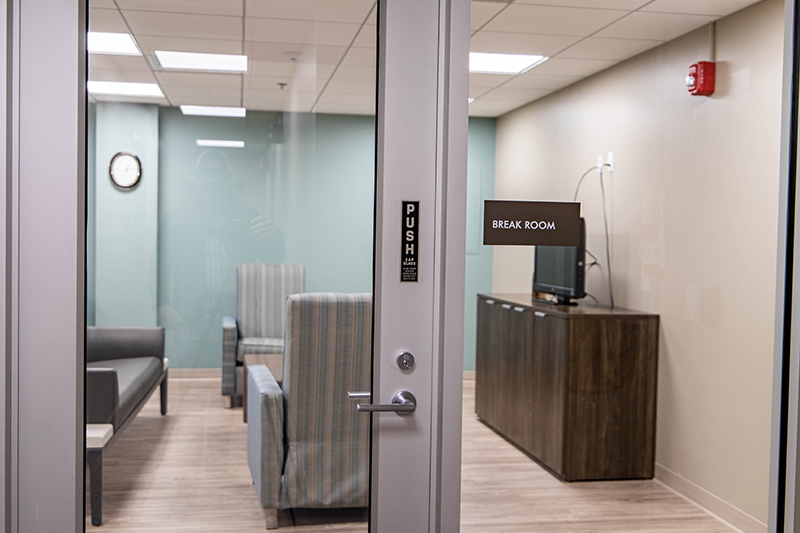